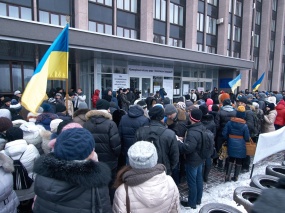 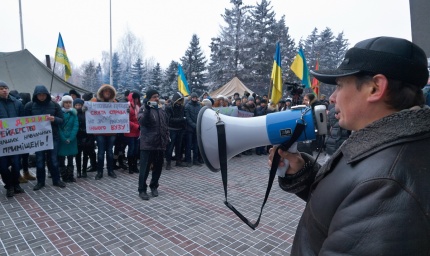 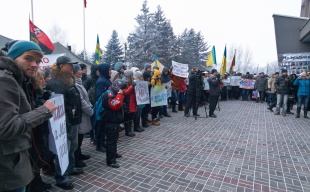 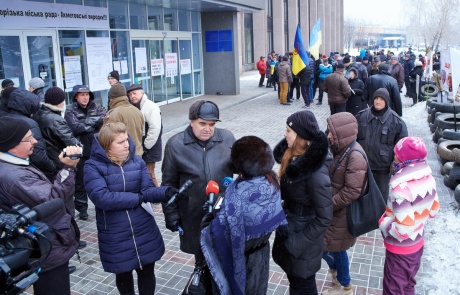 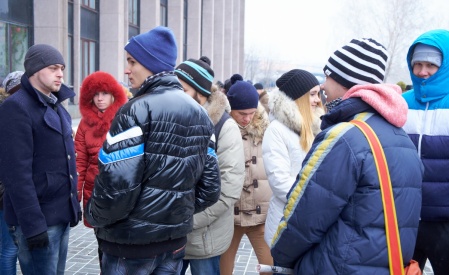 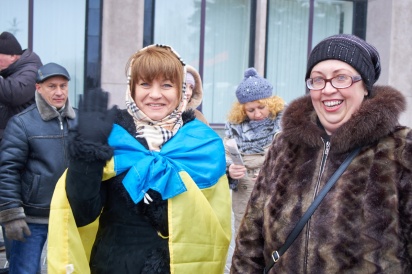 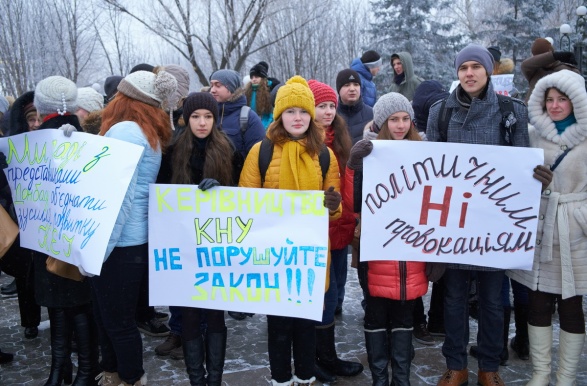 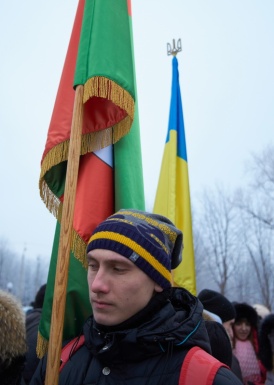 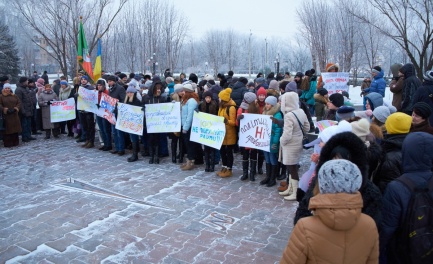 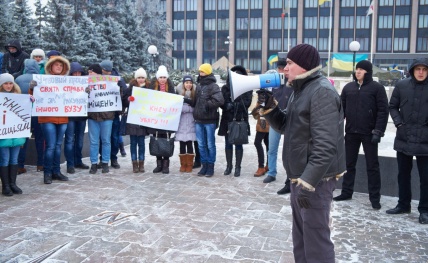 Organizer of protest against city government appeals to students to join his protest. 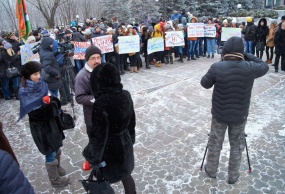